If there is one place so far that needs to find special mention then it is Parque Nacional Patagonia in Chile, directly on the border to Argentina. 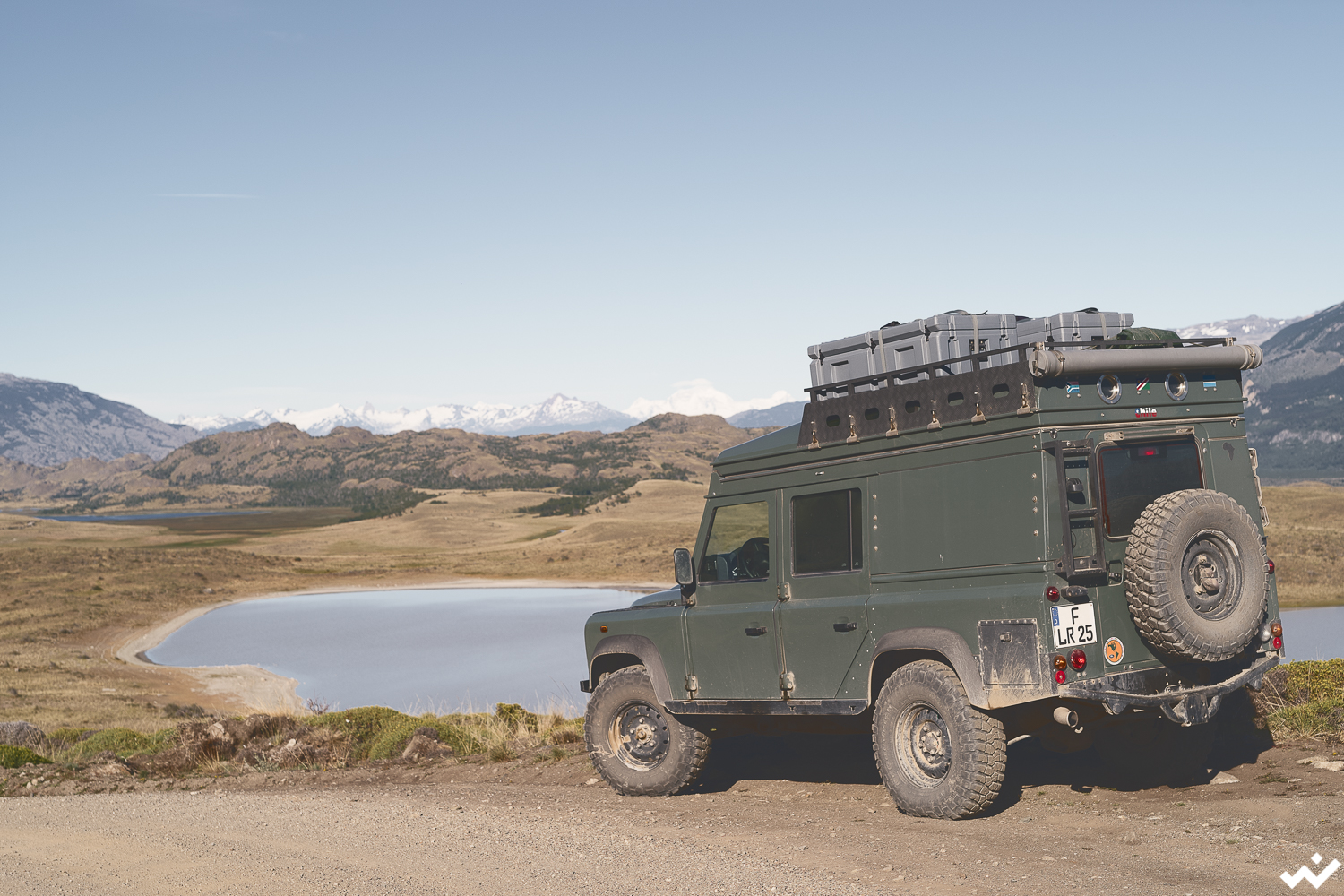 When we entered the park and arrived at the first campsite, we immediately realized that we wanted to spend some time here. Firstly that was because the campsite had only opened two weeks before and everything was brand new. Secondly, the campsite only had six individual sites and these were 50 meters apart from each other. And: we were alone. Hence exactly the way you would imagine a campsite in your dreams. Not like the campsite in Parque Nacional Los Glaciares where I had to share two toilets and three washbasins with 30 other guys, all within 9 sqm.

Campsite with a view 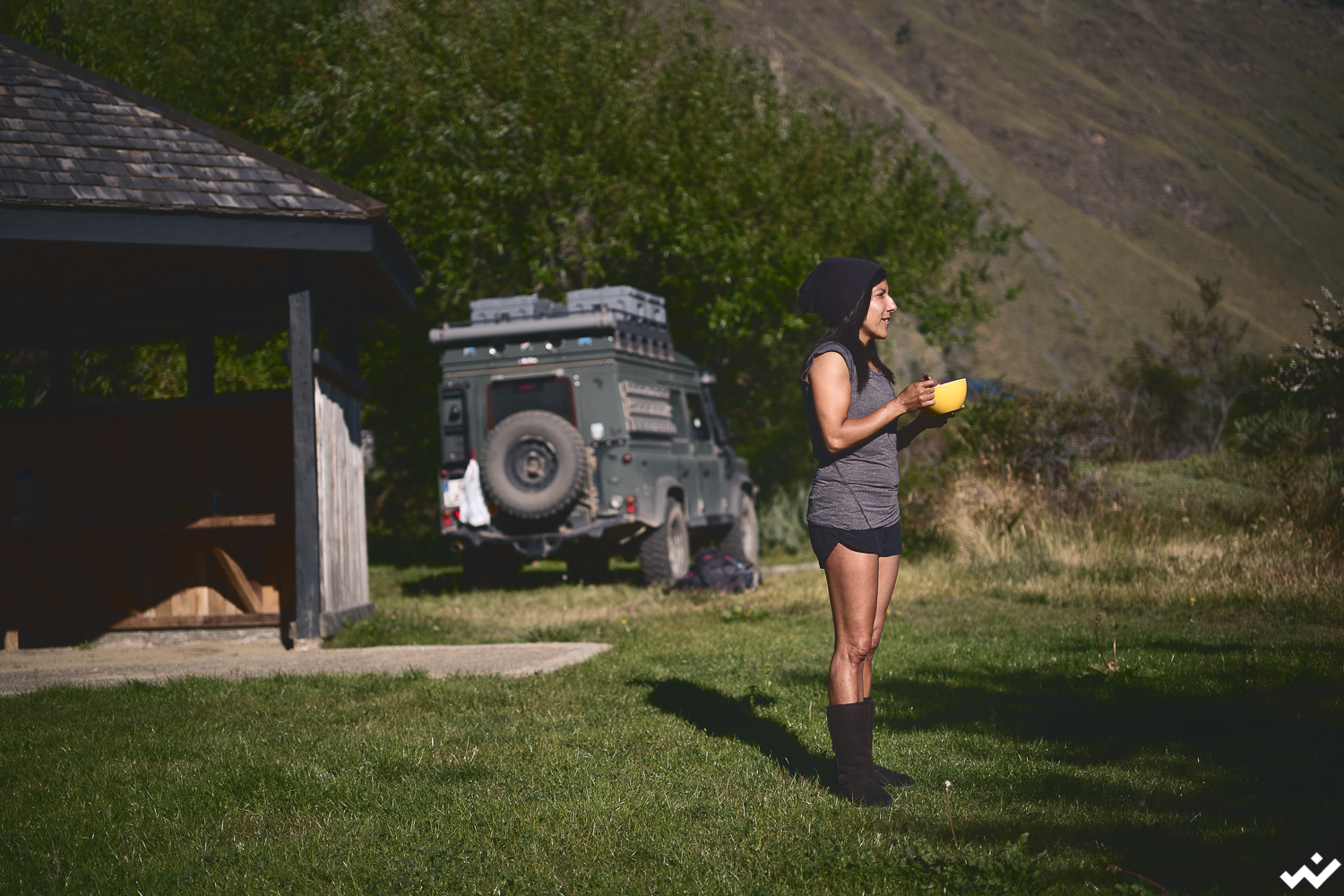 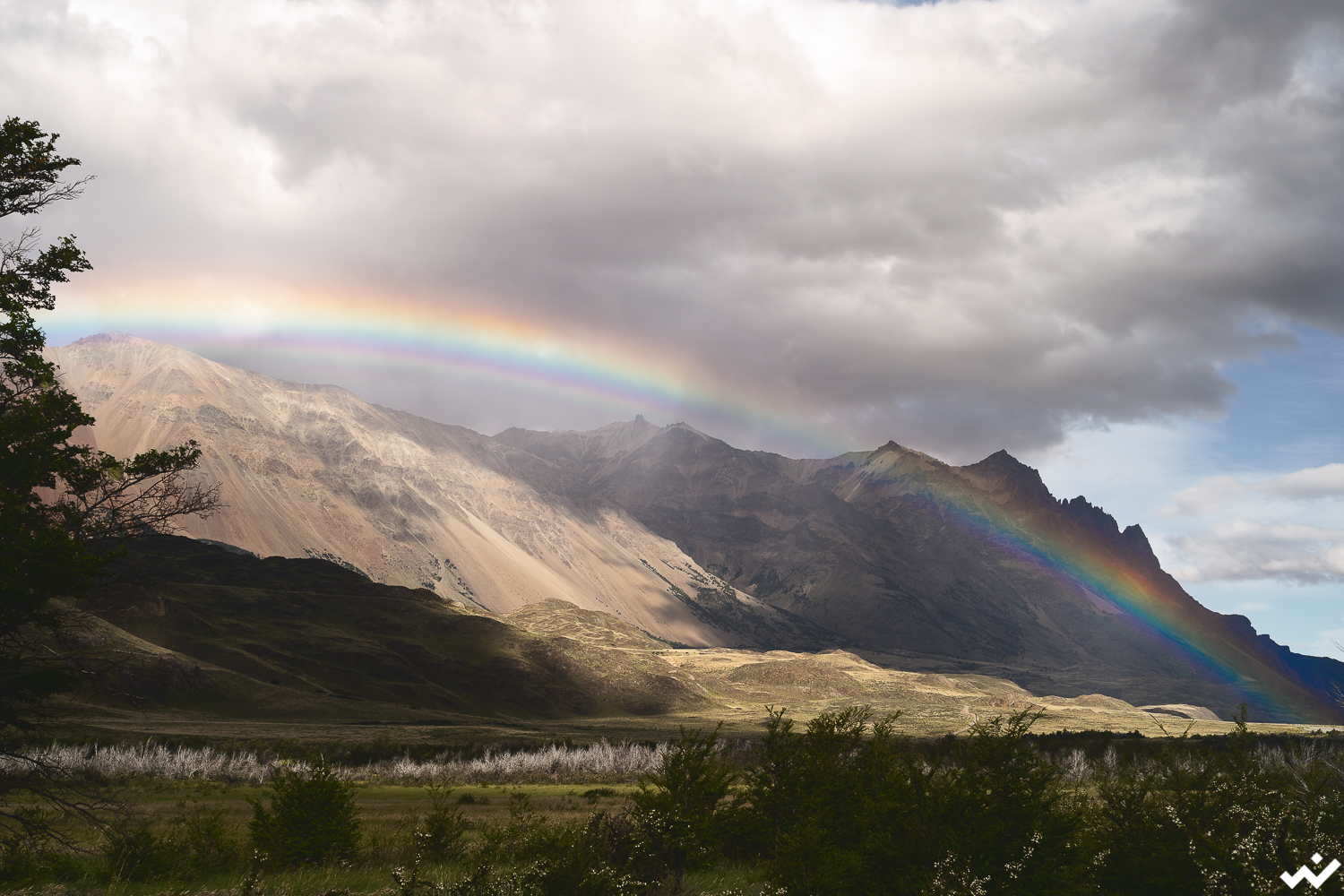 But before we could set up camp, we needed to drive out of the park to Cochrane, the next town, to fill up our provisions. That is 60 kilometers one way and 60 kilometers back again. The main reason for this was that, when entering Chile, you are not allowed to bring in any fresh food. The Chileans are a bit sensitive about the issue. For instance, in Chile no fresh milk is available, only UHT milk – which needs to be put on the cooling shelf in the shop. But then meat pieces sit in the store freezer without any packaging. Hundreds of them. But this is not what I actually wanted to tell you about.

So, we entered the park through the back door, drove all the way through and fell in love instantly. Whatever it is, the park and the valley making it up primarily are very special. You can clearly see the love and generosity in the design of the park. 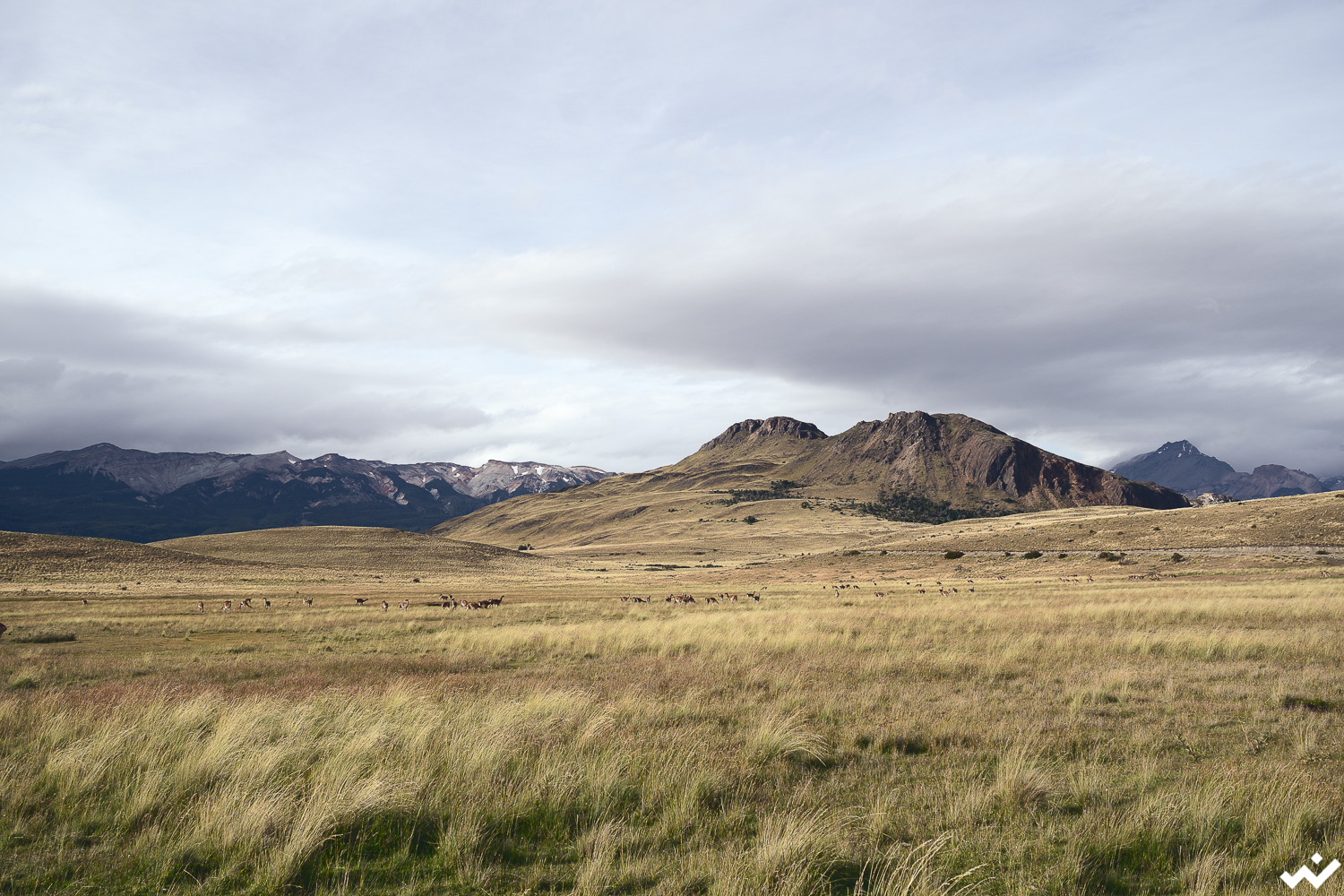 When we arrived at the park administration and saw the buildings, surrounded by huge numbers of guanacos, we thought we were dreaming. This was completely different than any of the other parks we had seen so far. The lawn looked like a golf course, the property resembled a luxury lodge and the entire style of the park reminded us of places in North America, rather than in Chile in the middle of nowhere. Clearly somebody has spent a lot of money to create something really special. Entry to the park administration building is only allowed without shoes, the vestibule therefore did not smell too well. Inside though if nearly felt sacral with the wood panelling and parquet flooring of dark wood, large magnificent pictures of the park on the walls, plenty of desks and other seating spaces. It looked a bit too nice to be true.

And then slowly but surely the penny dropped: We remembered Douglas Tompkins and his foundation. We had read about them before our departure and that their aim was to build 17 inter-connected national parks in southern America. 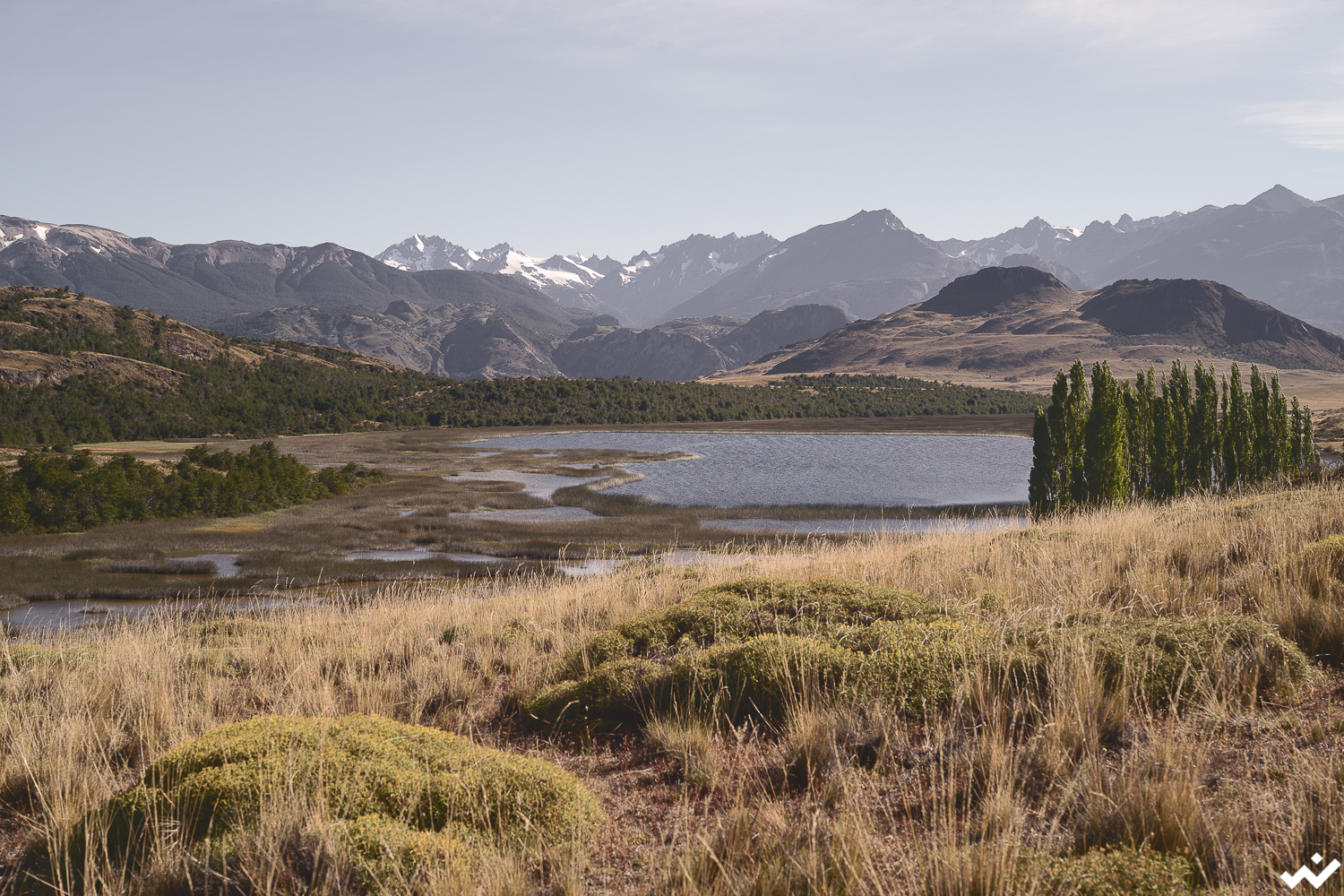 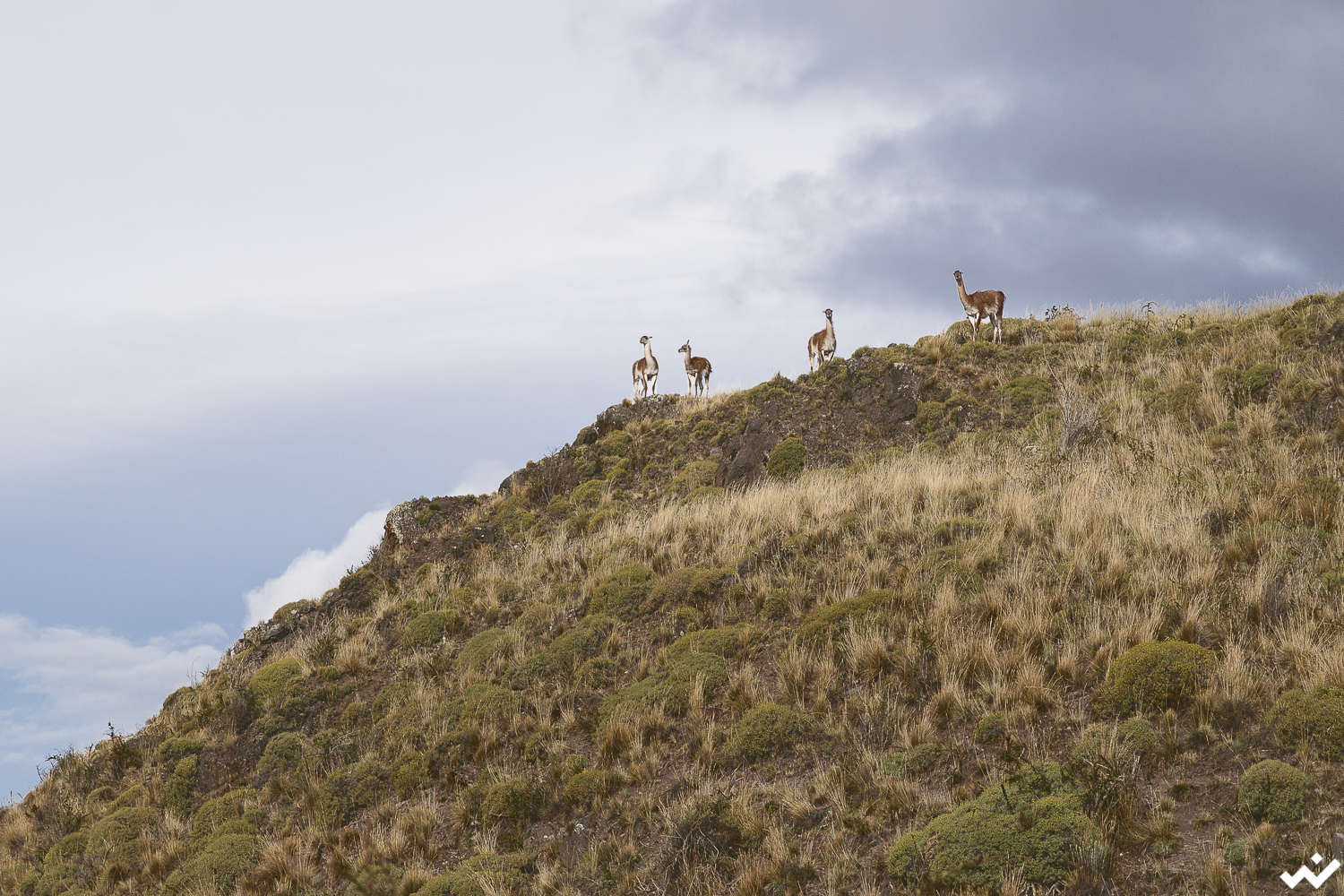 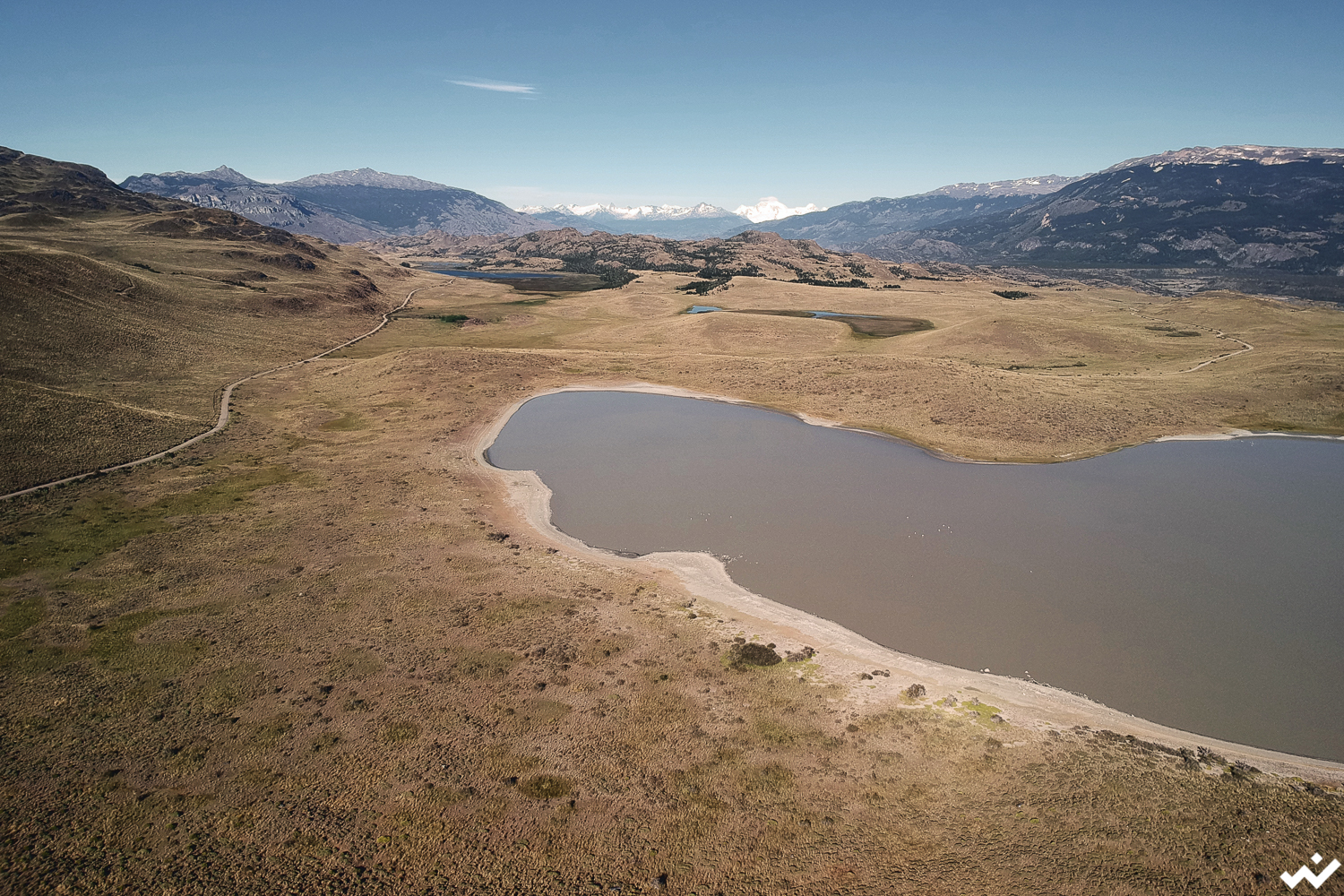 Douglas Tompkins co-founded the brands The North Face and Esprit. 1989 he sold his stakes in the business and purchased land in South America. He became the largest real estate owner after the Chilean State, aiming at preserving nature. Apart from the fact that he created amazing parks, he was an environmental activist, environmentalist, movie maker, farmer and loved being outdoors.

He passed away in late 2015 at the age of 71 after a kayak accident on Lago General Carrera, just round the corner from the park. His last resting place is here in the Parque Nacional Patagonia – may he rest in peace. 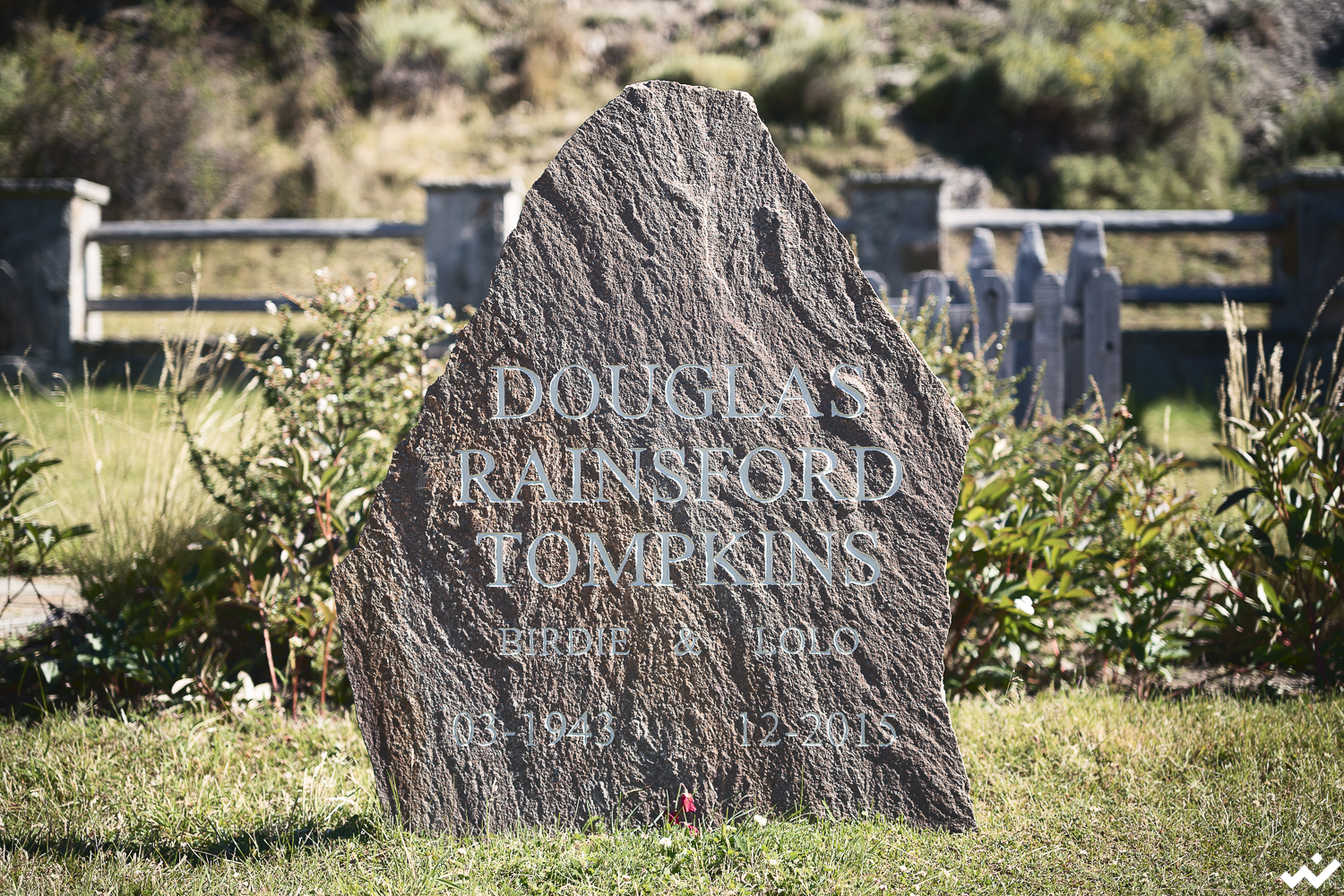 The Parque Nacional Patagonia is part of his legacy and of his trust. To be precise: It was not a national park when we were there, it was only inaugurated on 29 January 2018. So a week after our visit. On this day, the Chilean president Michelle Bachelet  and Kristine McDivitt Tompkins, Douglas Tompkins’ widow and the chairwoman of the trust, signed a decree handing over the Parque Patagonia and the Parque Pumalin to the Chilean state, making them national parks.

One of the things making the park so special is the micro climate in the valley. On average, the weather in the park is much better than in the surrounding areas. We spent four days in the park with amazing weather. And we hiked the sendero Lago Chico and the sendero Valle Aviles and just could not stop raving about it.

The Lago Chico hike started with a fantastic view across Lago Cochrane. It seemed like there was not a soul around when suddenly a large group showed up. Friends of Doug Tompkins who were in the park for the ceremony: the track designer (we did not even know that that could be a proper job!) and the other guys probably also had important roles in the park. After a nice chat with the group, we started off. The landscape looked as if someone had spilt a bucket of paint around us. Everything was glowing and flowering in the brightest colors. We were alone again, not a soul to be seen on the entire hike. Just amazing. 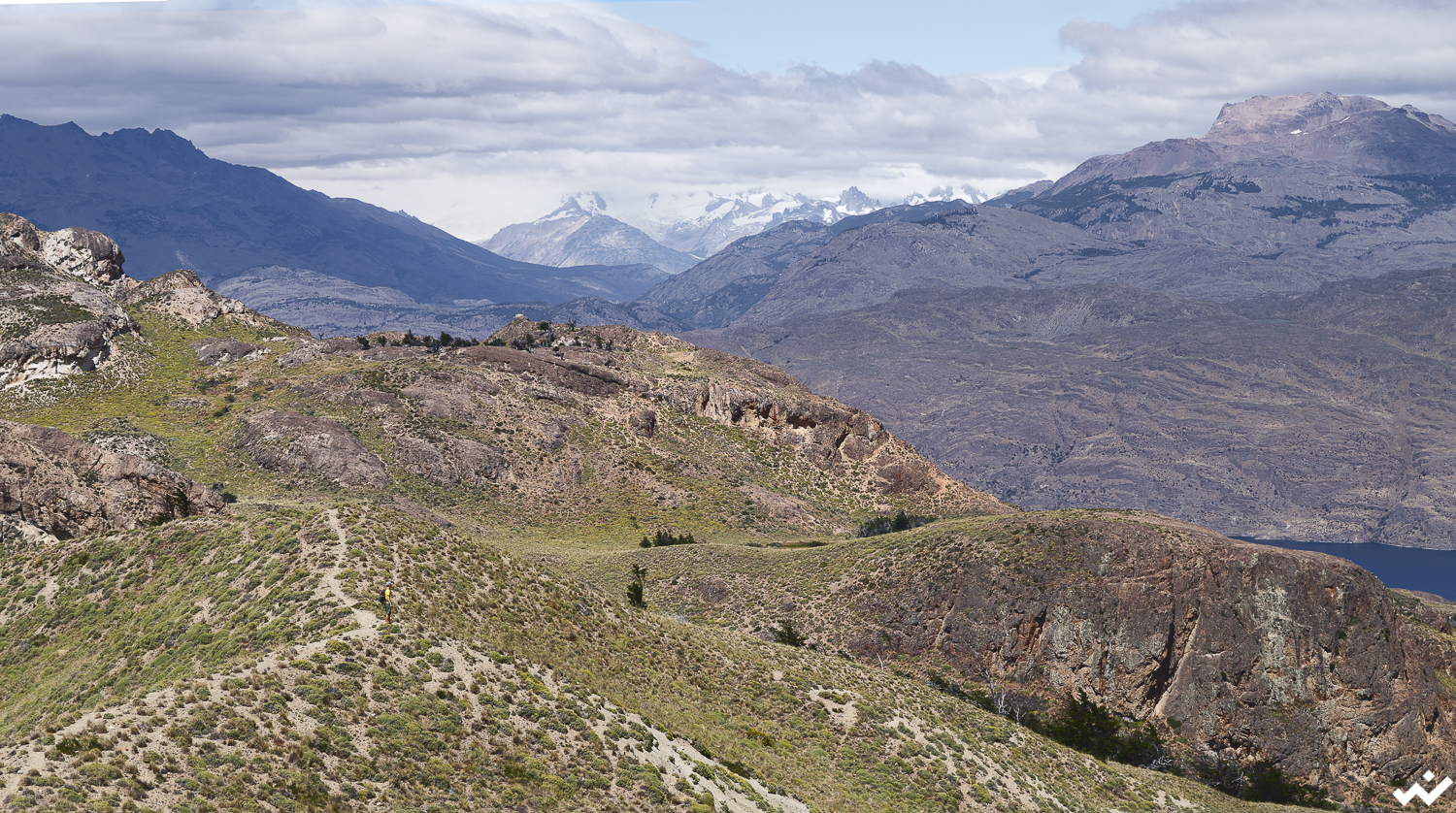 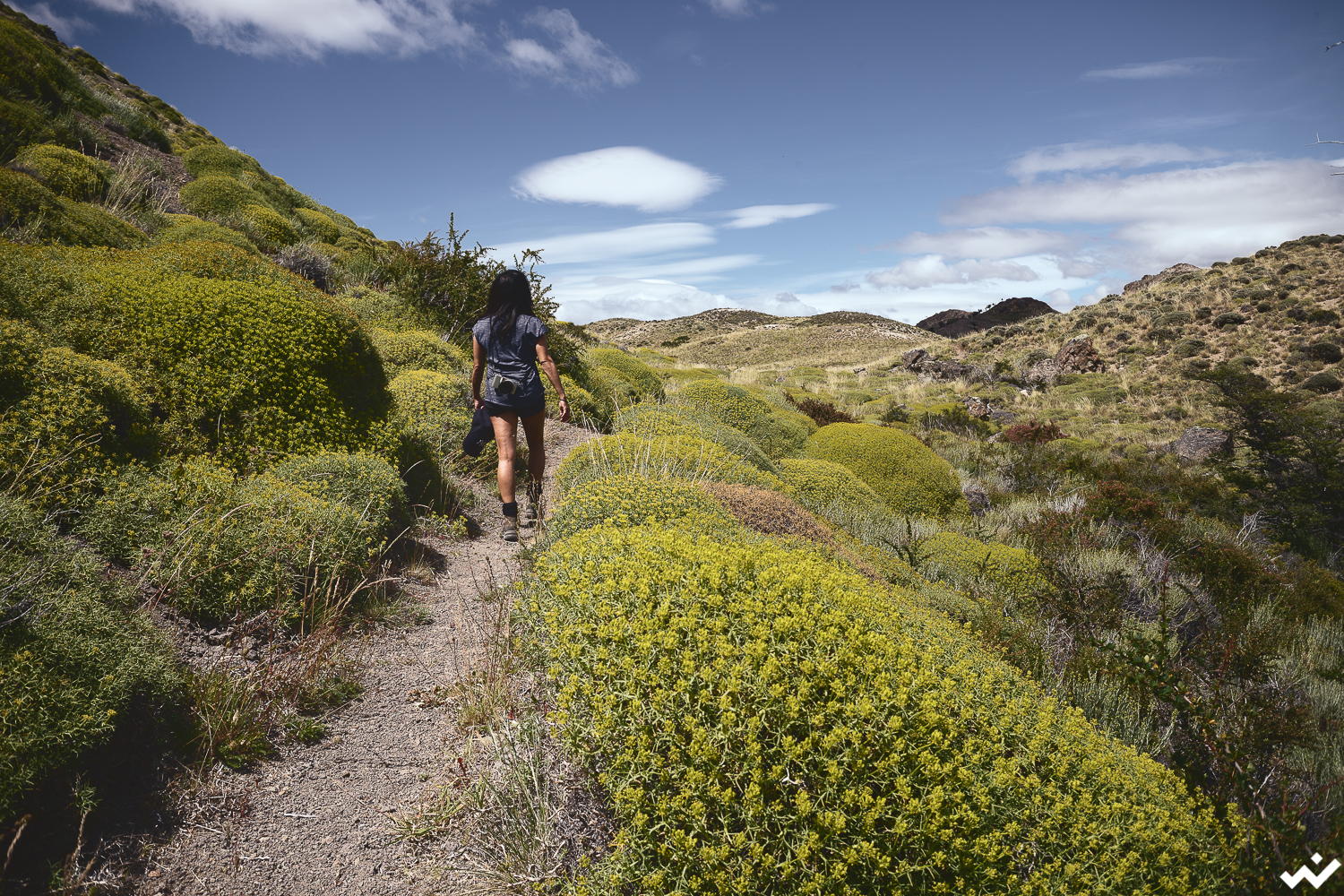 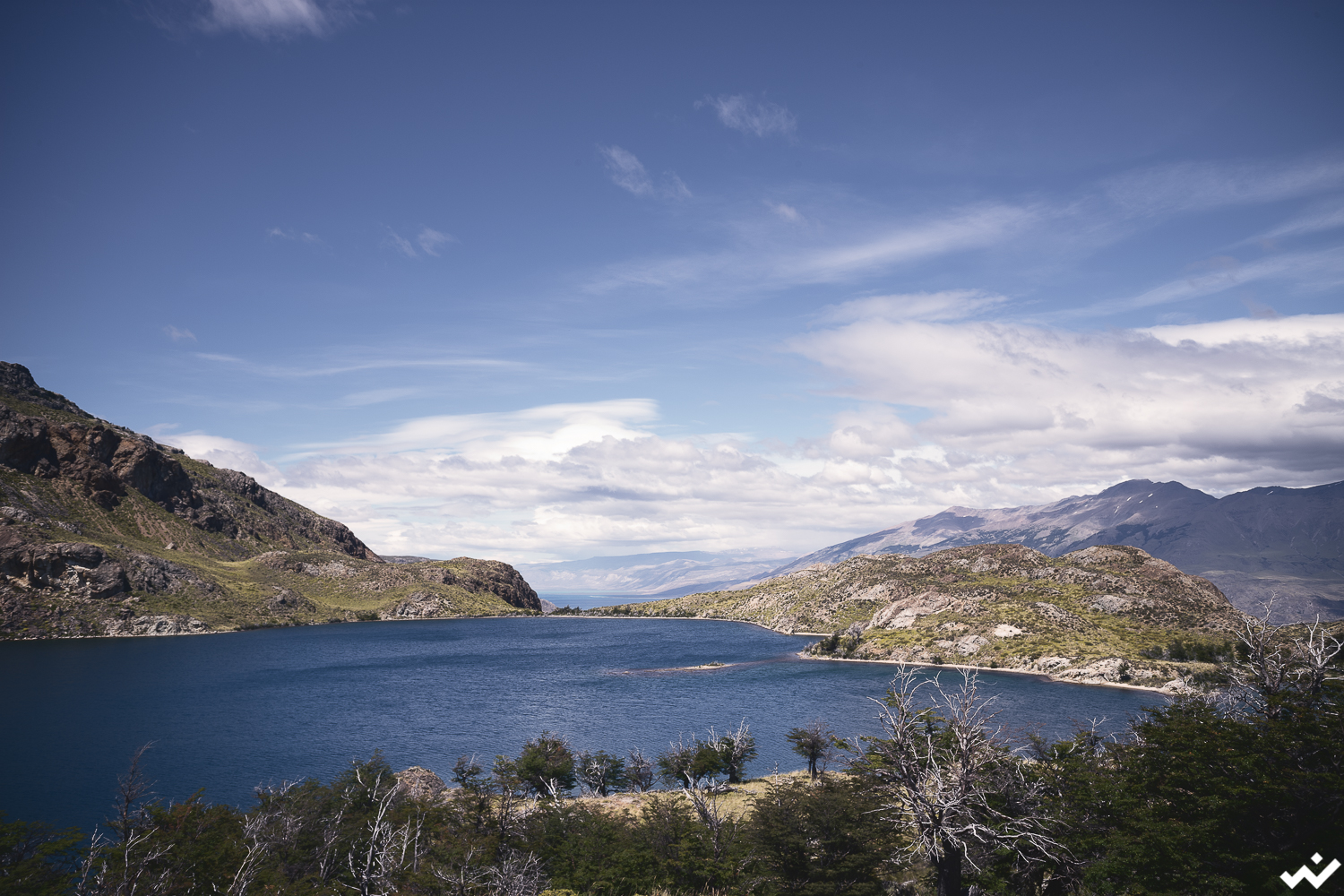 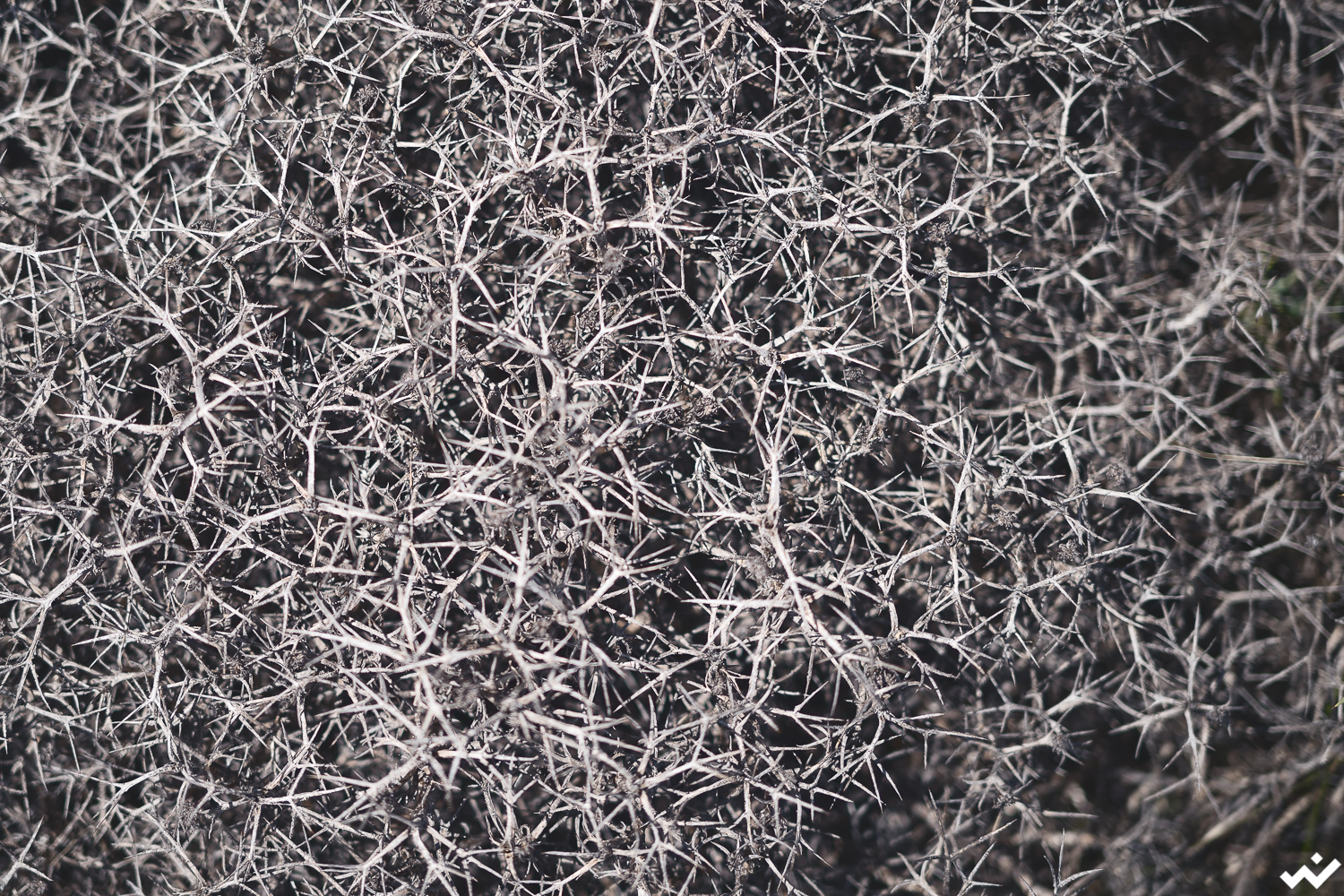 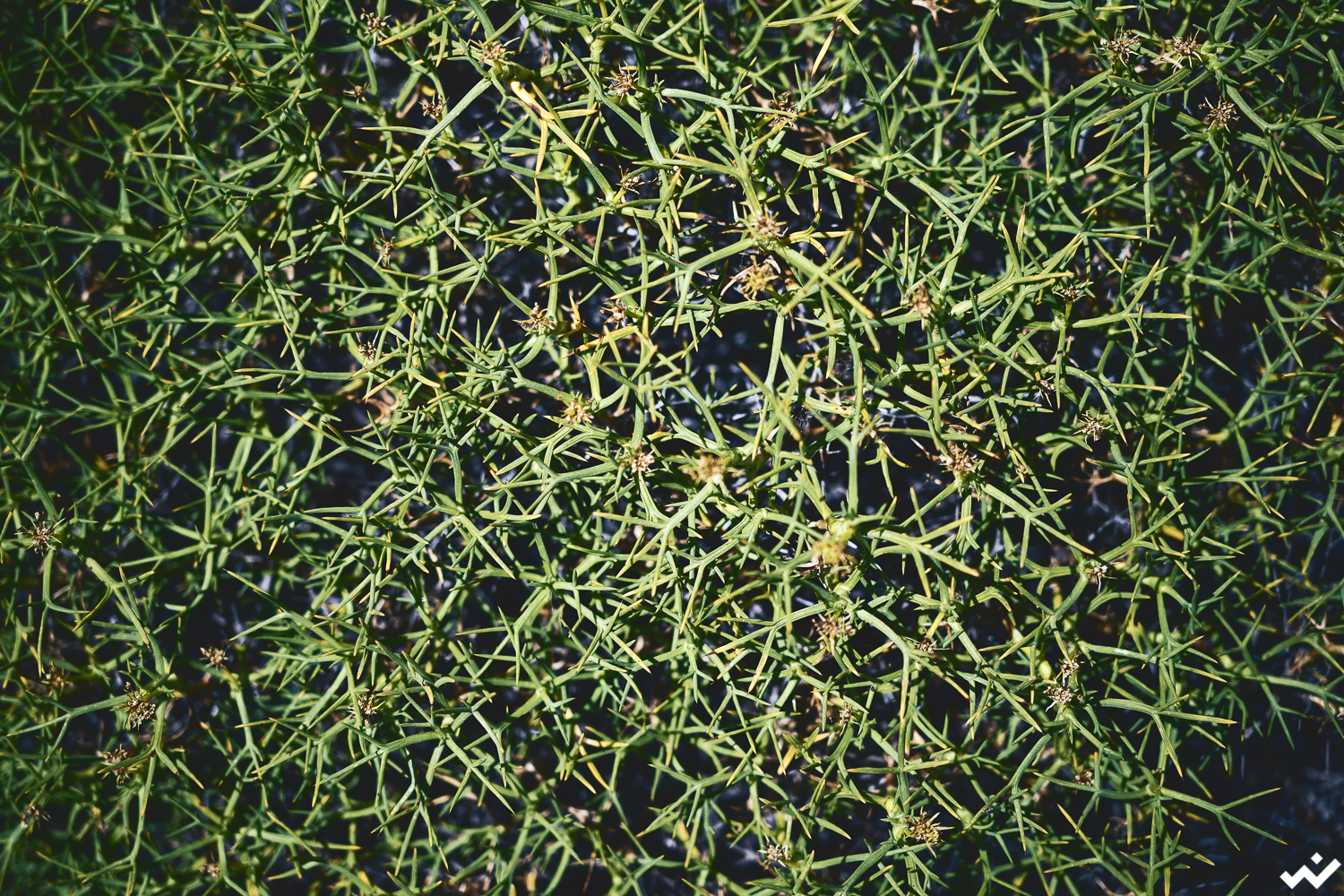 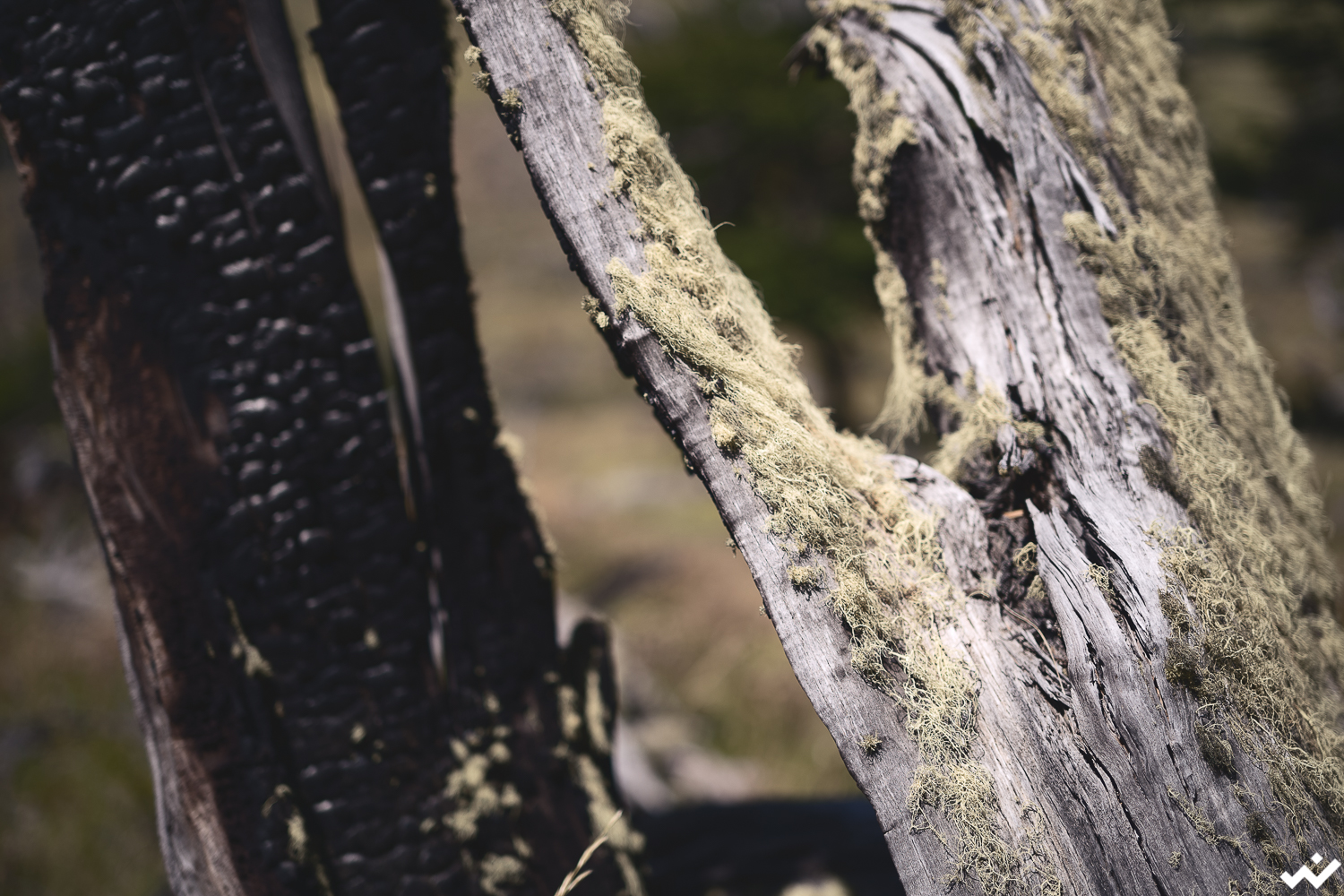 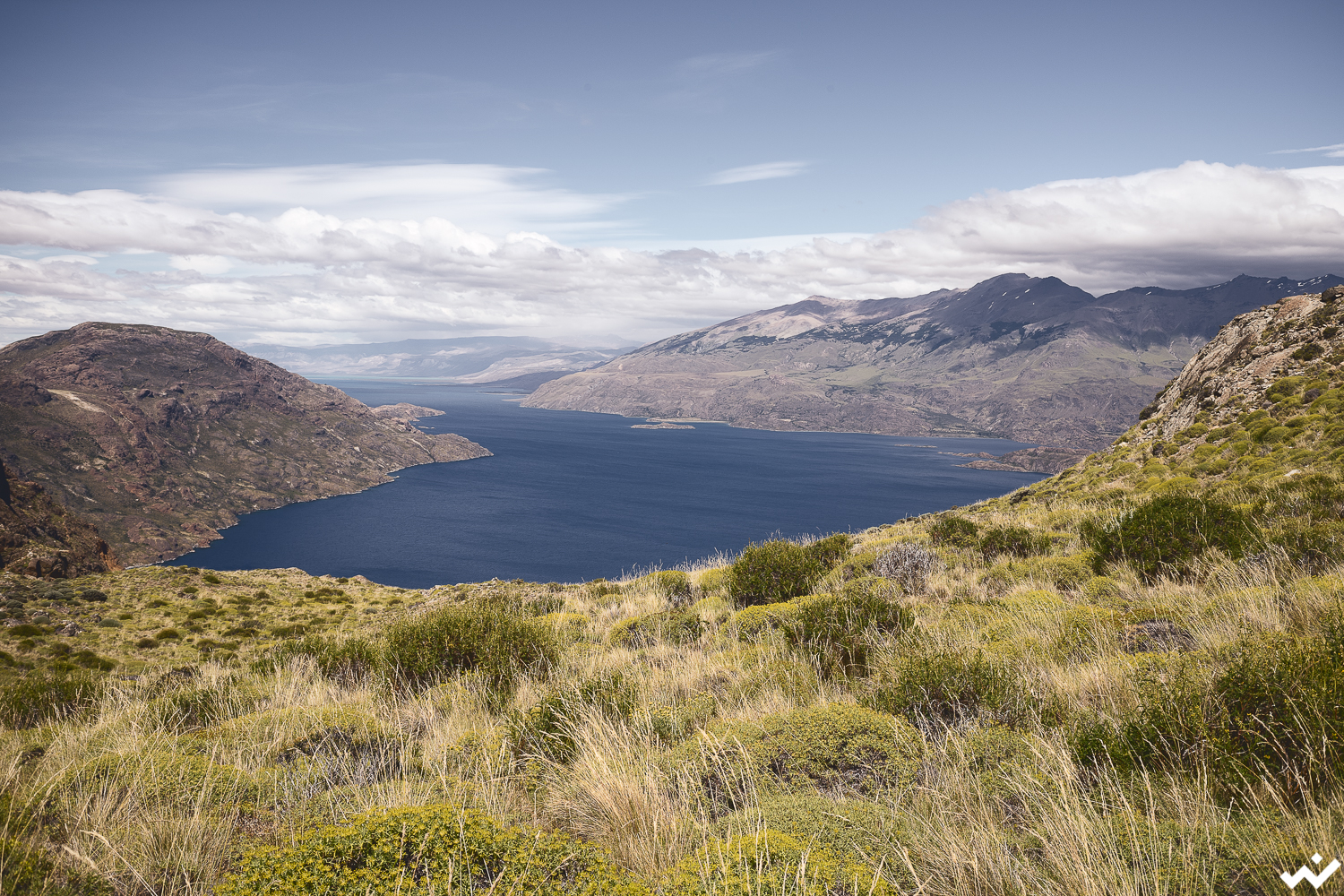 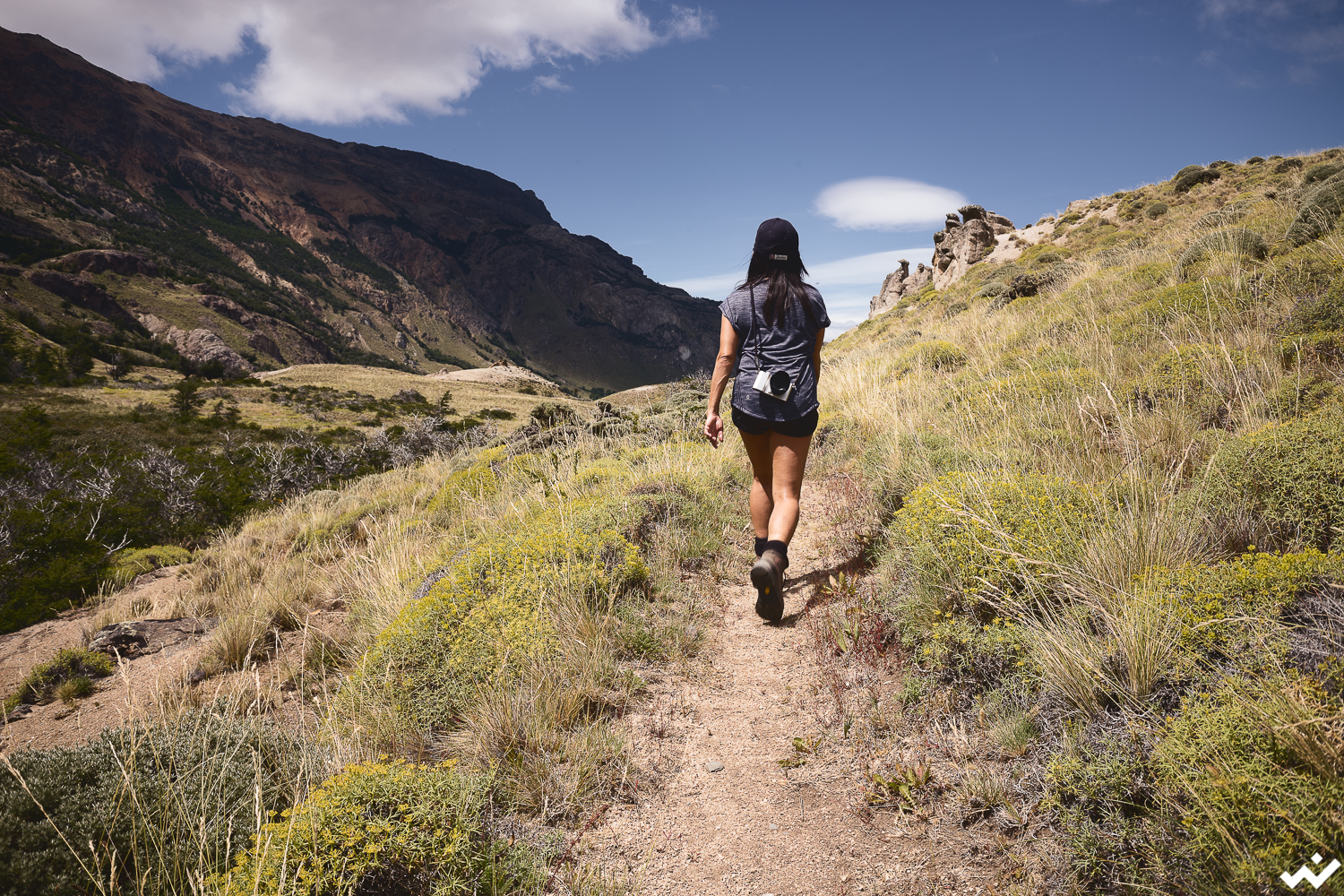 The sendero Valle Aviles was beautiful too, despite the landscape being more arid and barren. One and the same park, but with completely different sides to it, that’s what you want. And also this trail was somehow perfect. We were headed towards the Cerro Pintura for most of the hike, there is an awesome hanging bridge as turning point and the altitude profile as well as the length of the hike were just perfect for us. Every once in a while we passed some guanacos that decided to move literally when we were standing next to them – just to prove the point that they are sissies. On this trail we only met three other couples. So exactly the number of people providing the feeling of still being alone nature. 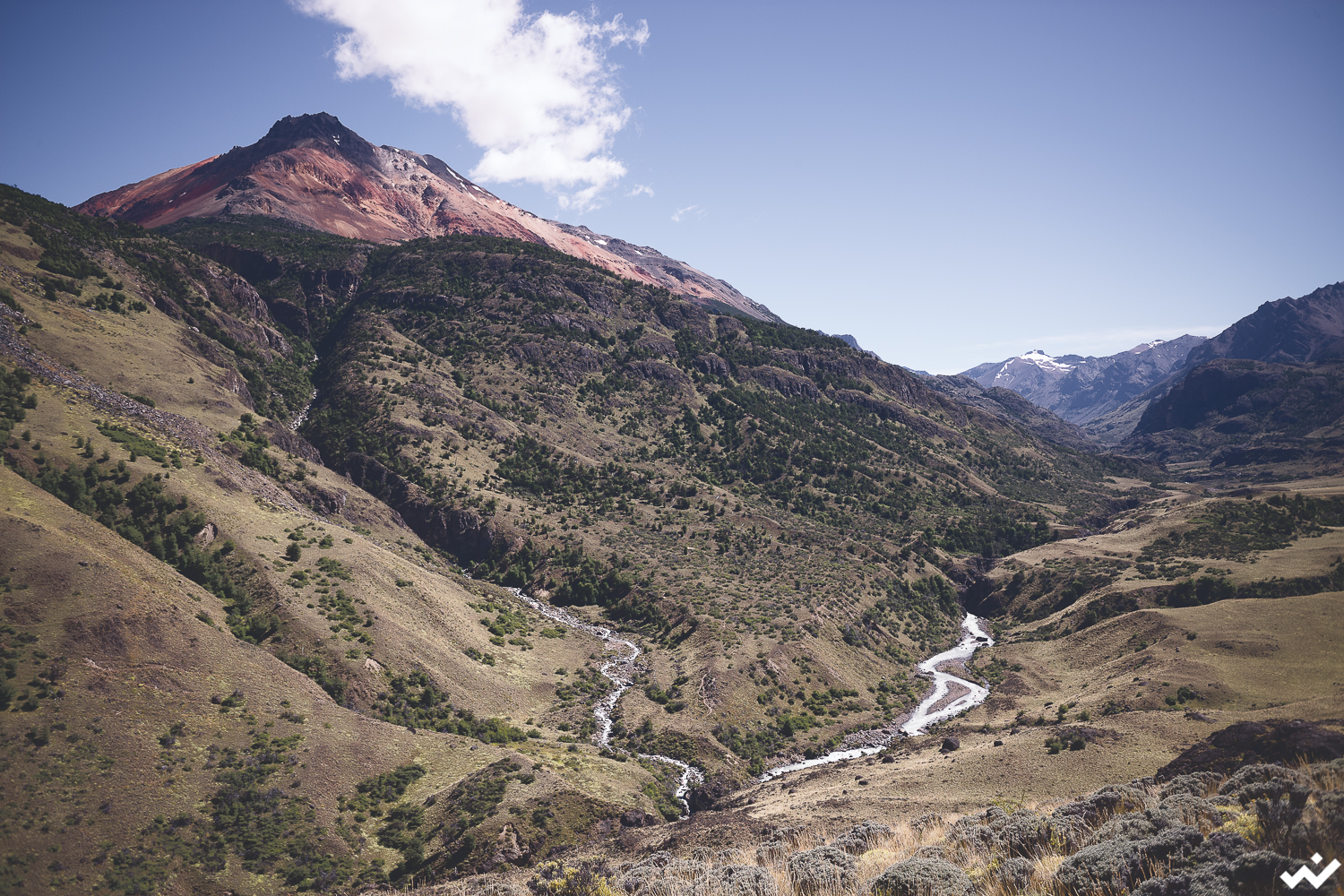 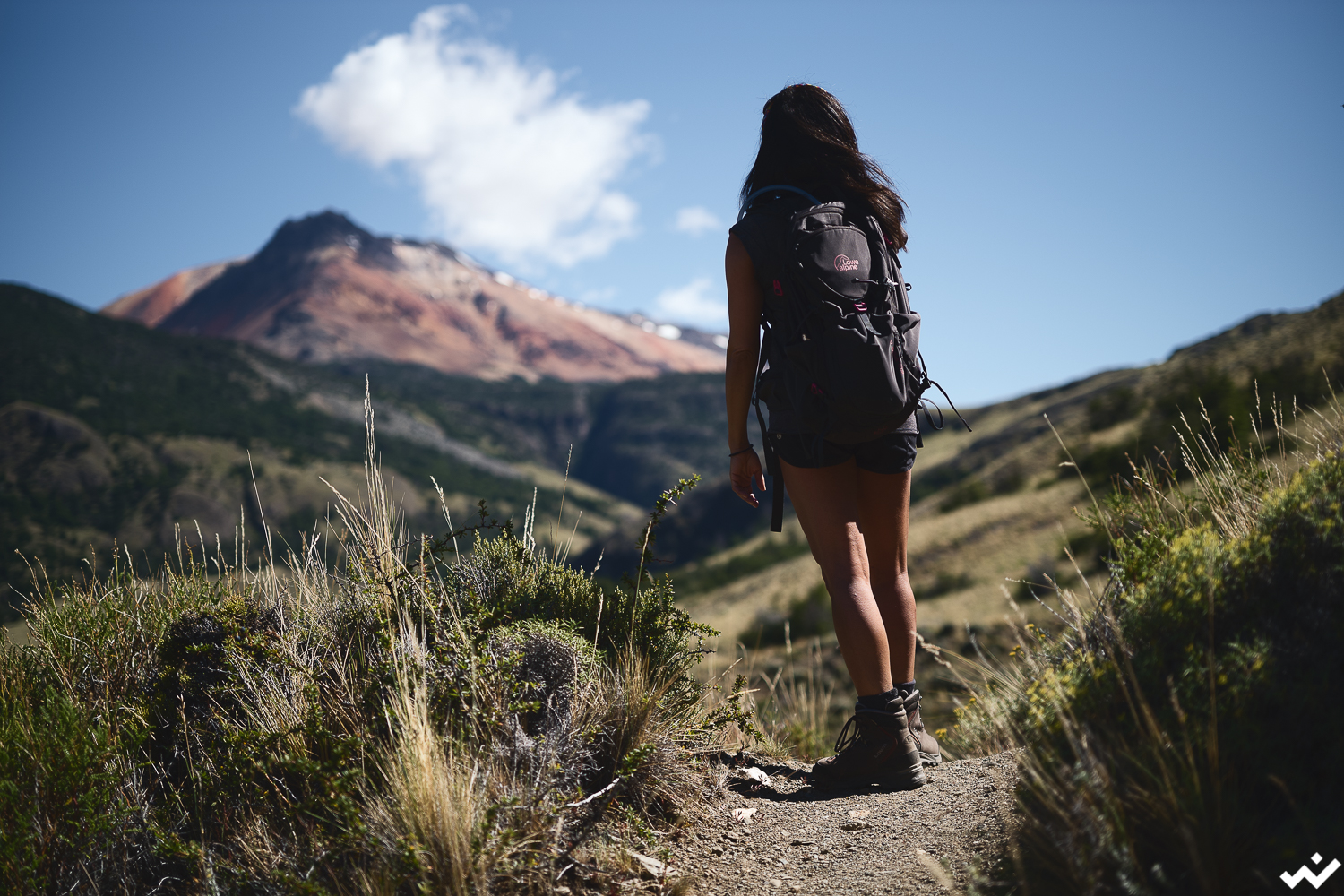 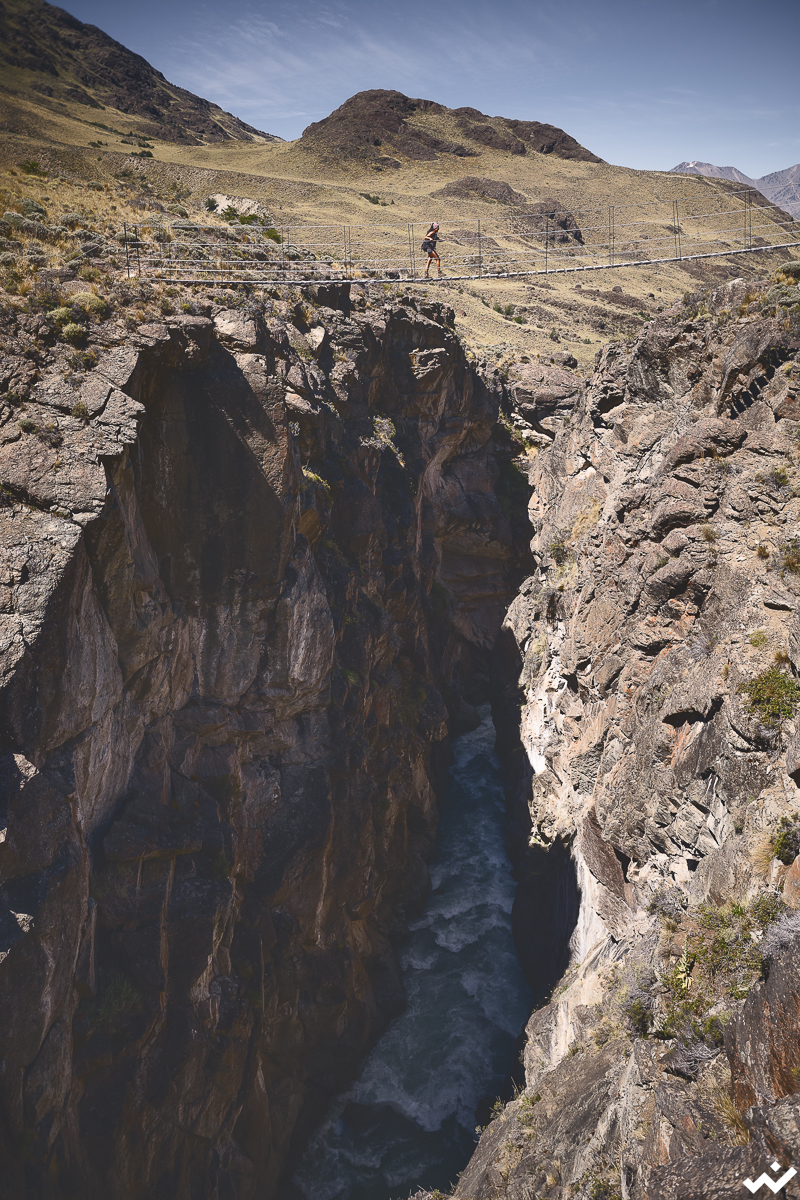 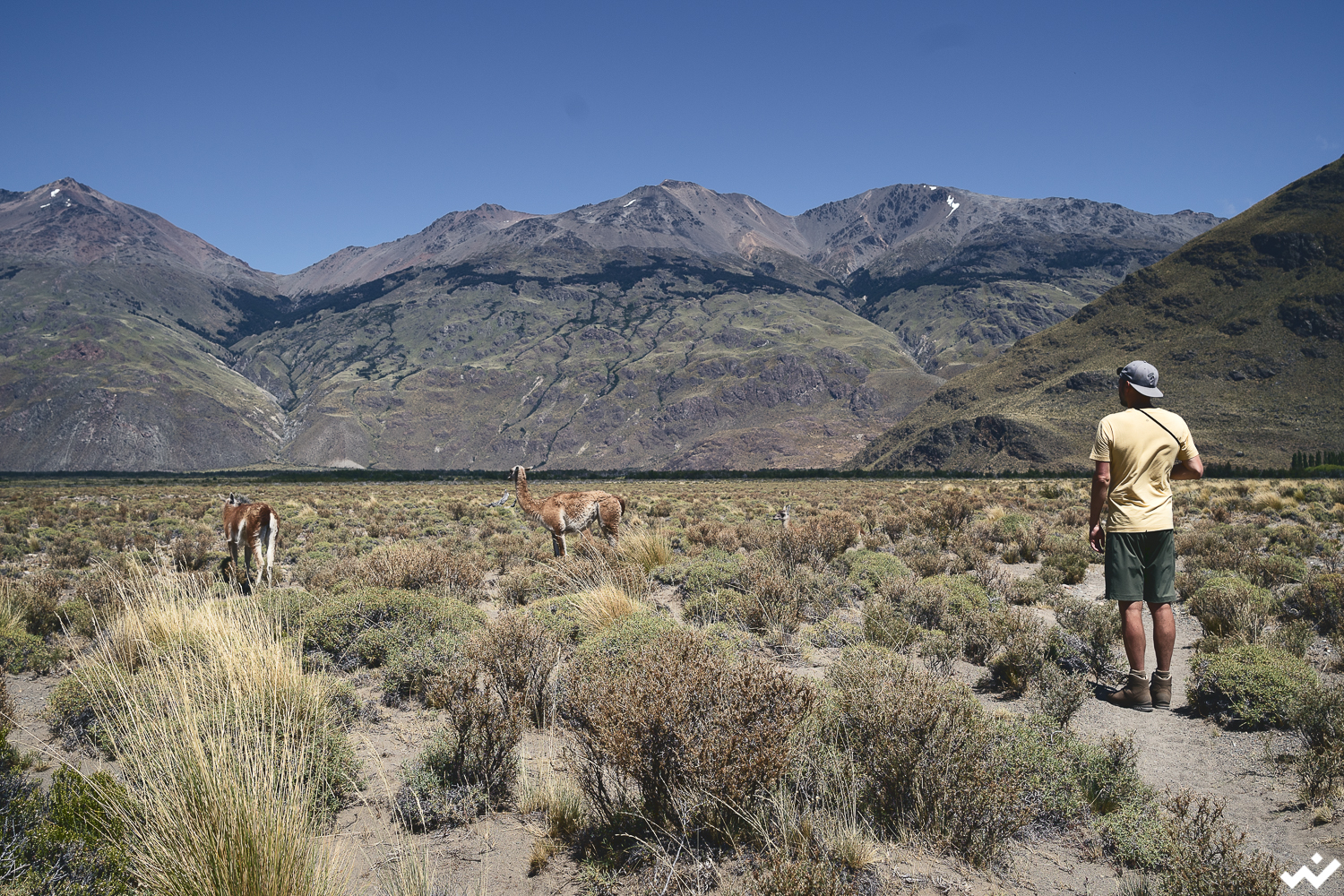 On top of it all, nature here looks completely untouched. It’s clearly visible that the park has not been in existence for long, the hiking paths are not trampled yet, everything is bright and shiny. As I mentioned, there is something special about this place, difficult to put in words. It’s just a question of time until people will be lining up to see this place, until you will have to make reservations for the campsites.

Possibly though, it won’t be that bad as there is one thing that pictures cannot really show: horseflies. Millions of them. Whenever the sun is out and it gets warm, without the wind protecting us, these annoying creatures show up and bite. The bite is not really bad as it does not itch but, wow, these guys are annoying. But possibly it’s a good thing, maybe it will keep the crowds away. 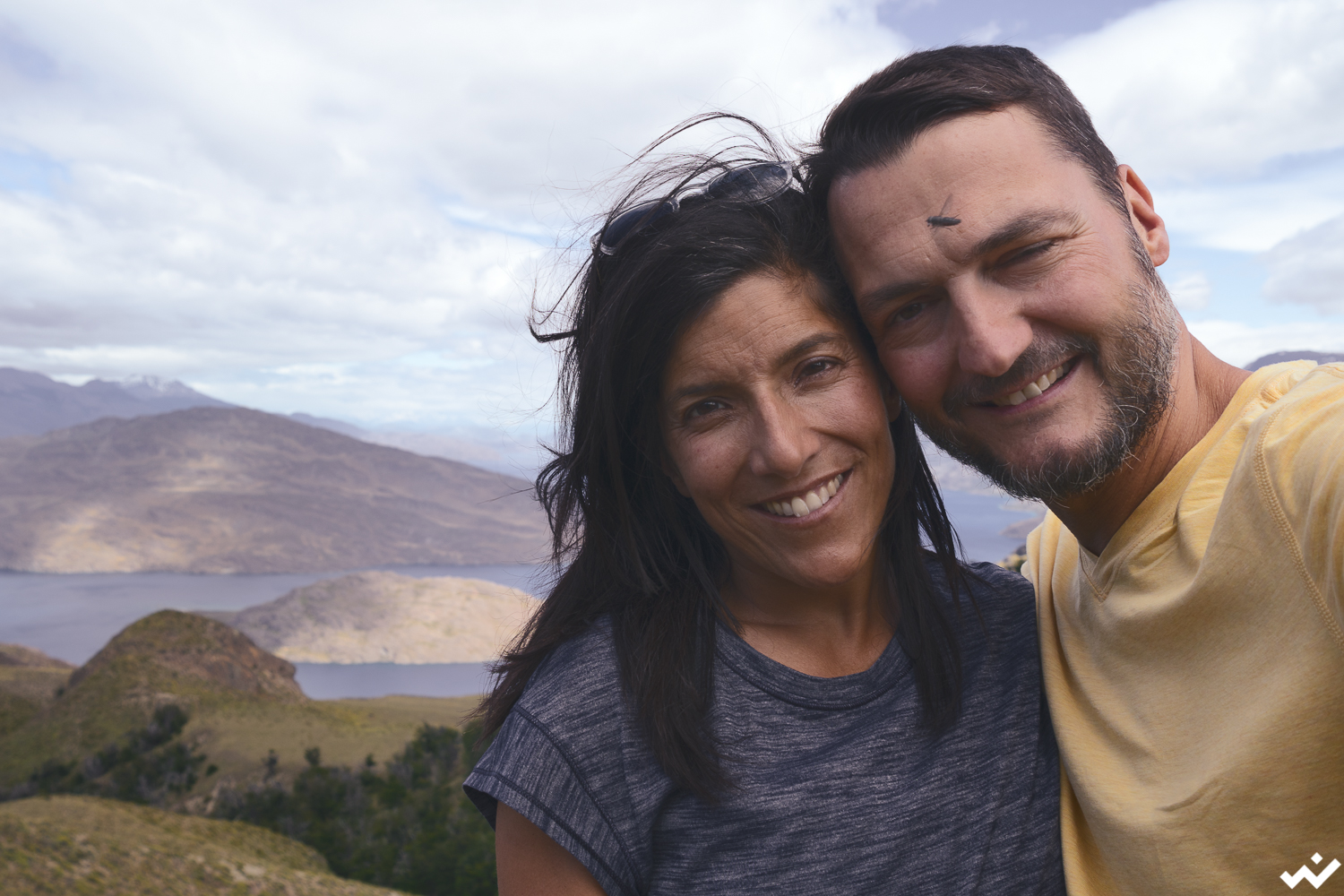 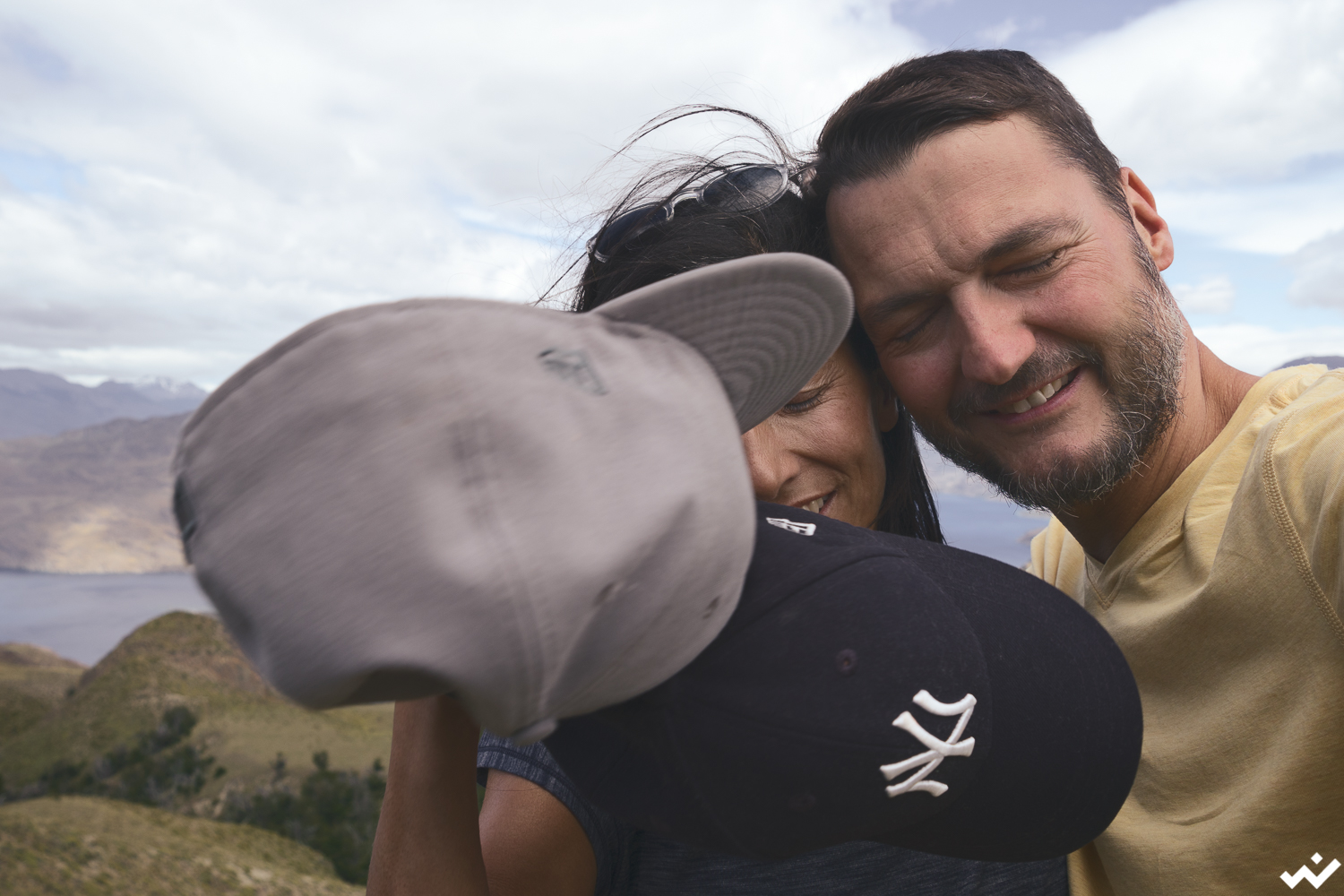 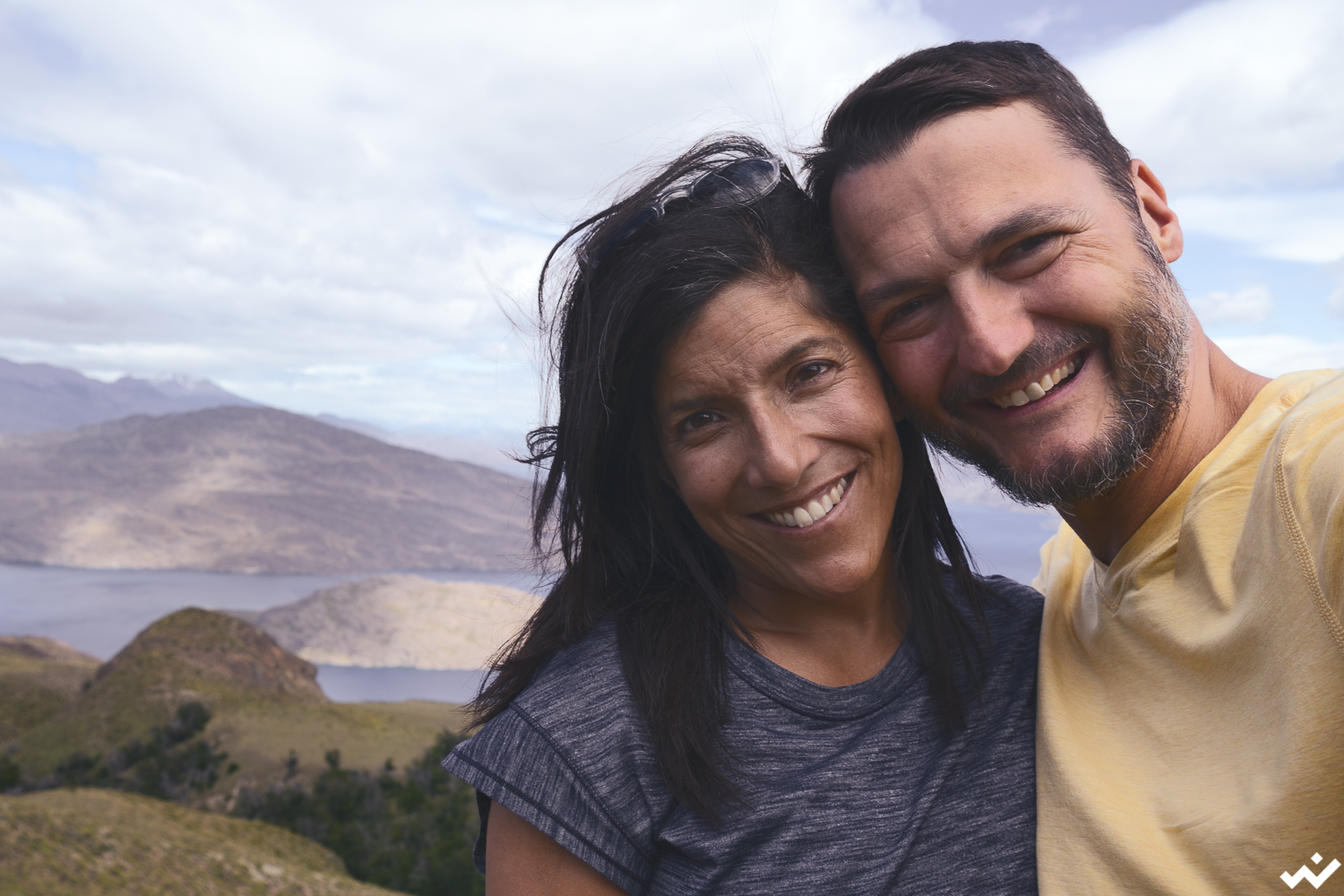 Just as we were leaving the park, Dani and his girlfriend approached us, because of Humphrey obviously. Both of them are volunteers in the park and are taking care of the vegetable gardens which we went to see. The garden was built over a period of five years and it has everything your heart desires, including a seedling station. It provides vegetables and herbs for the lodge and the adjoining restaurant but also for the park staff and their families. As a parting gift we got some fresh kale, a carrot and some herbs – just loved it. 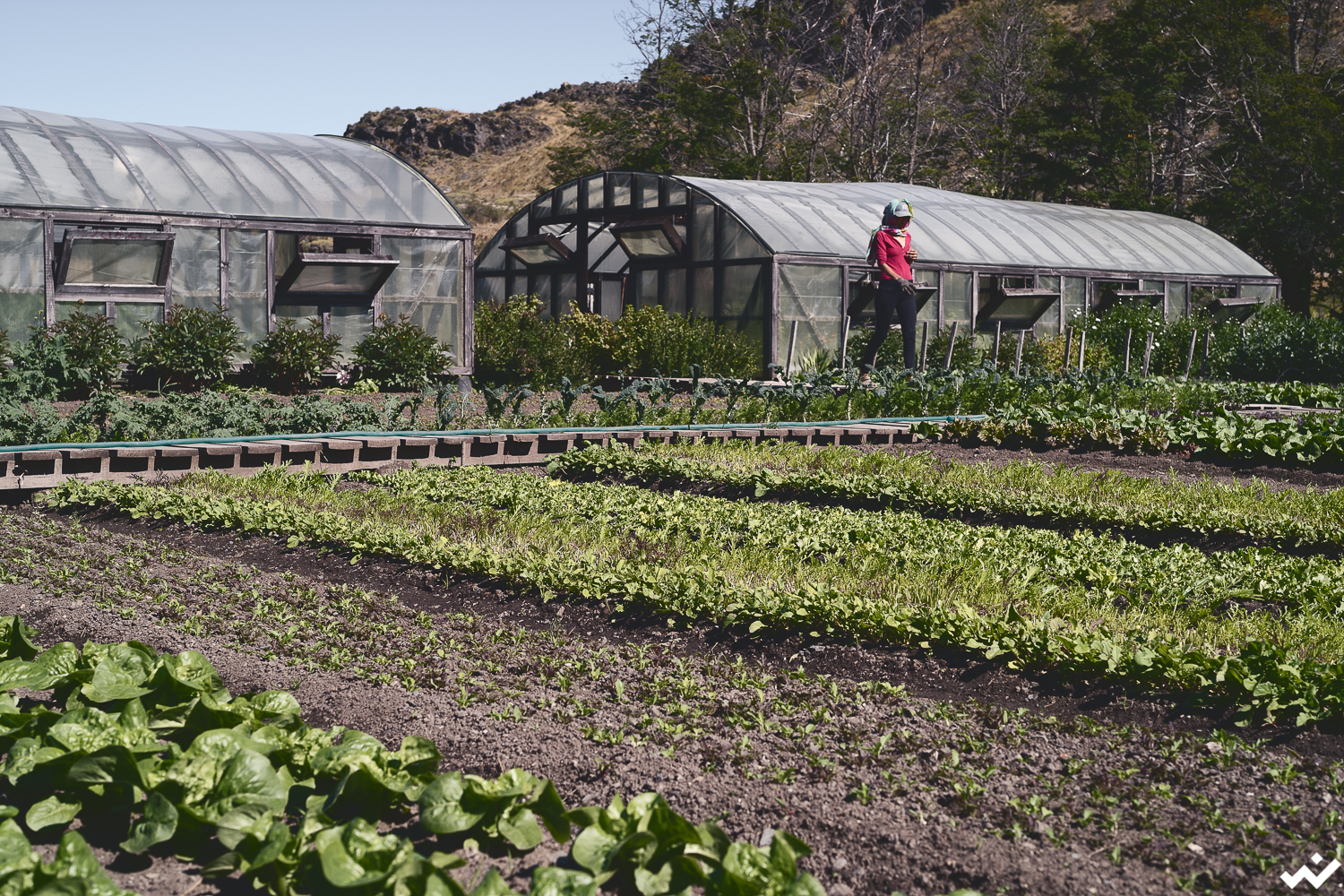 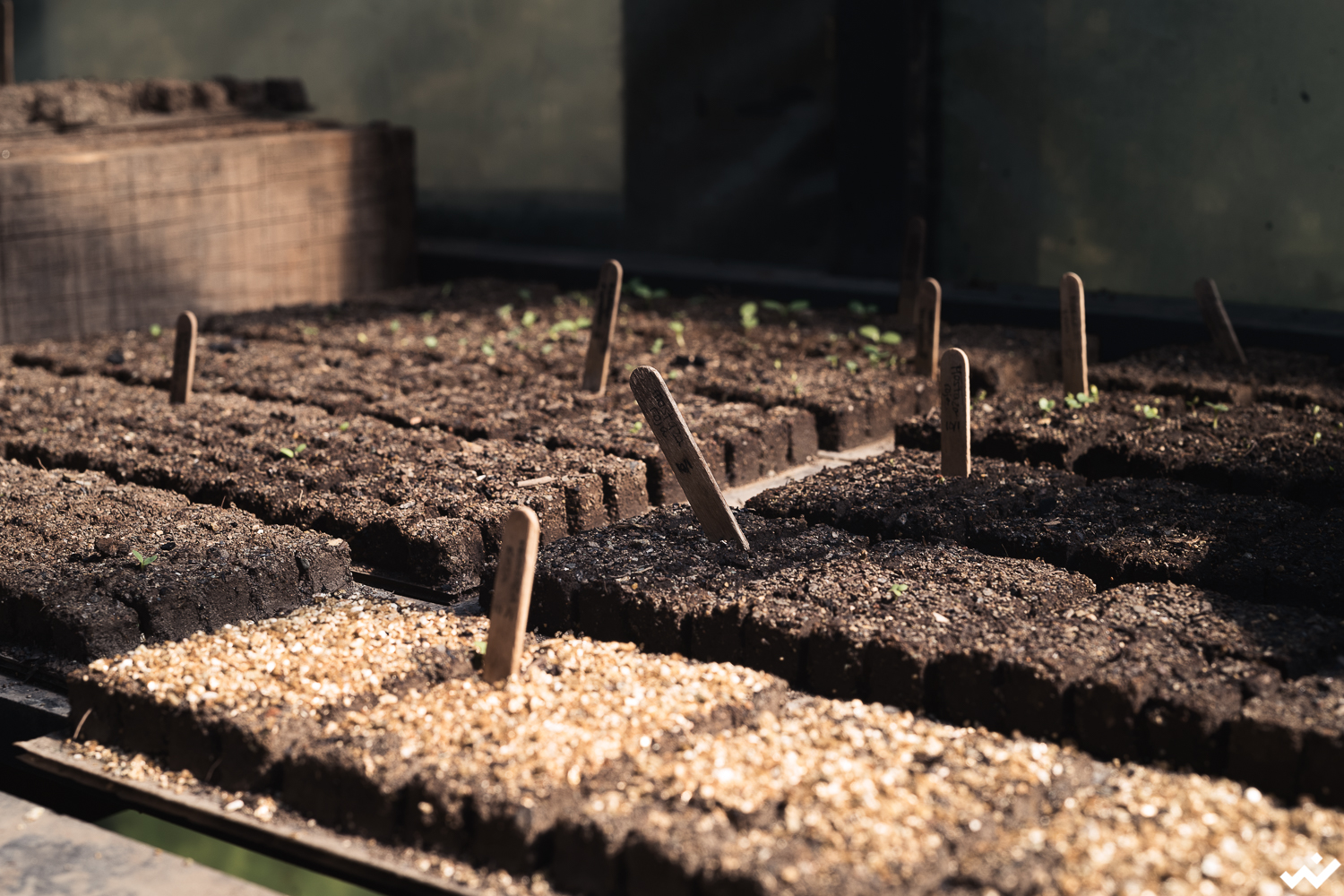 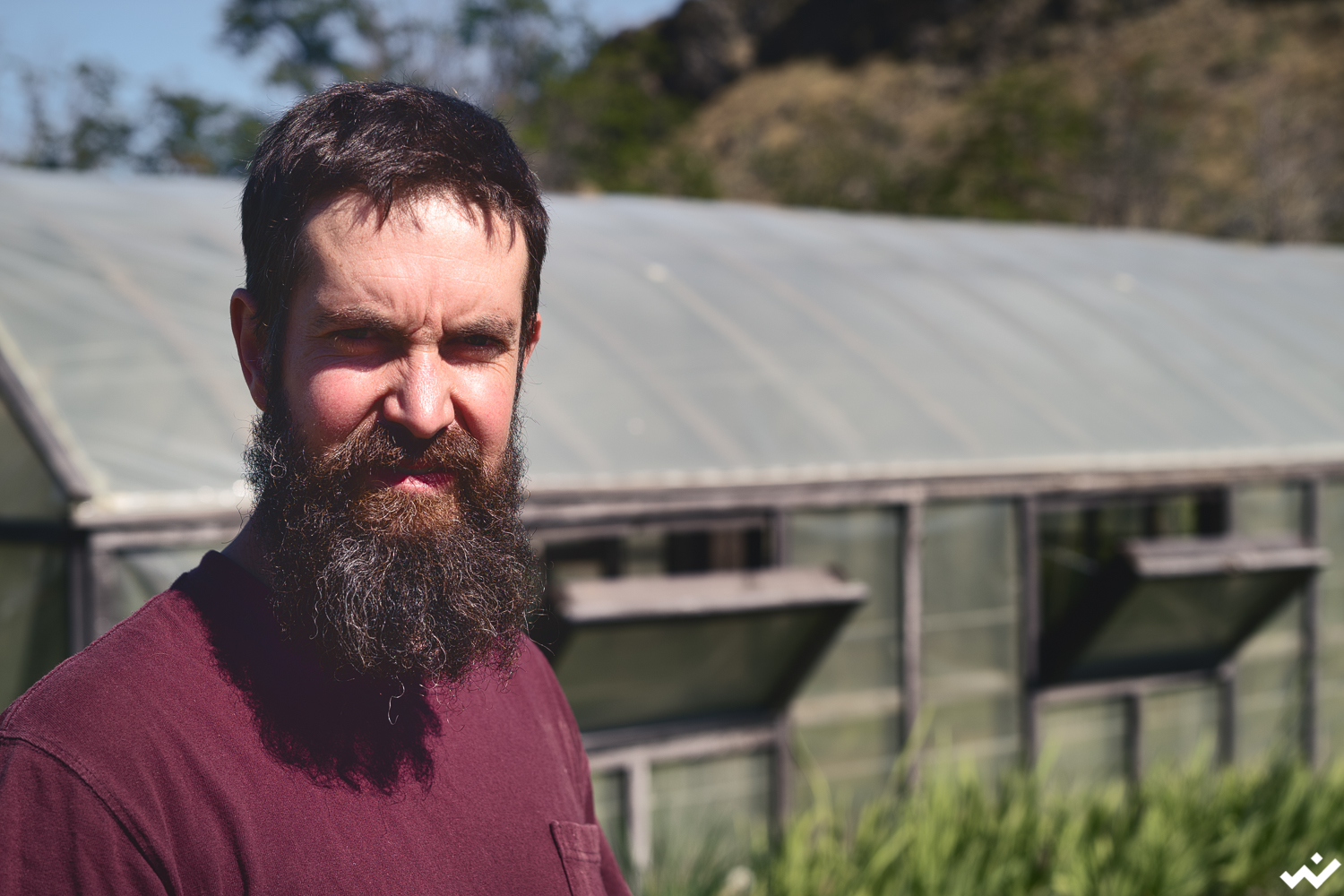 There are these places where everything that is good is gathered in one place. Parque Nacional Patagonia is such a place. We are really glad to have been here and are already looking forward to Parque Nacional Pumalin that is still on our route.

If anyone of you is looking for something to do, loves hiking and has a bit of time and money to spare: This is the place we recommend! 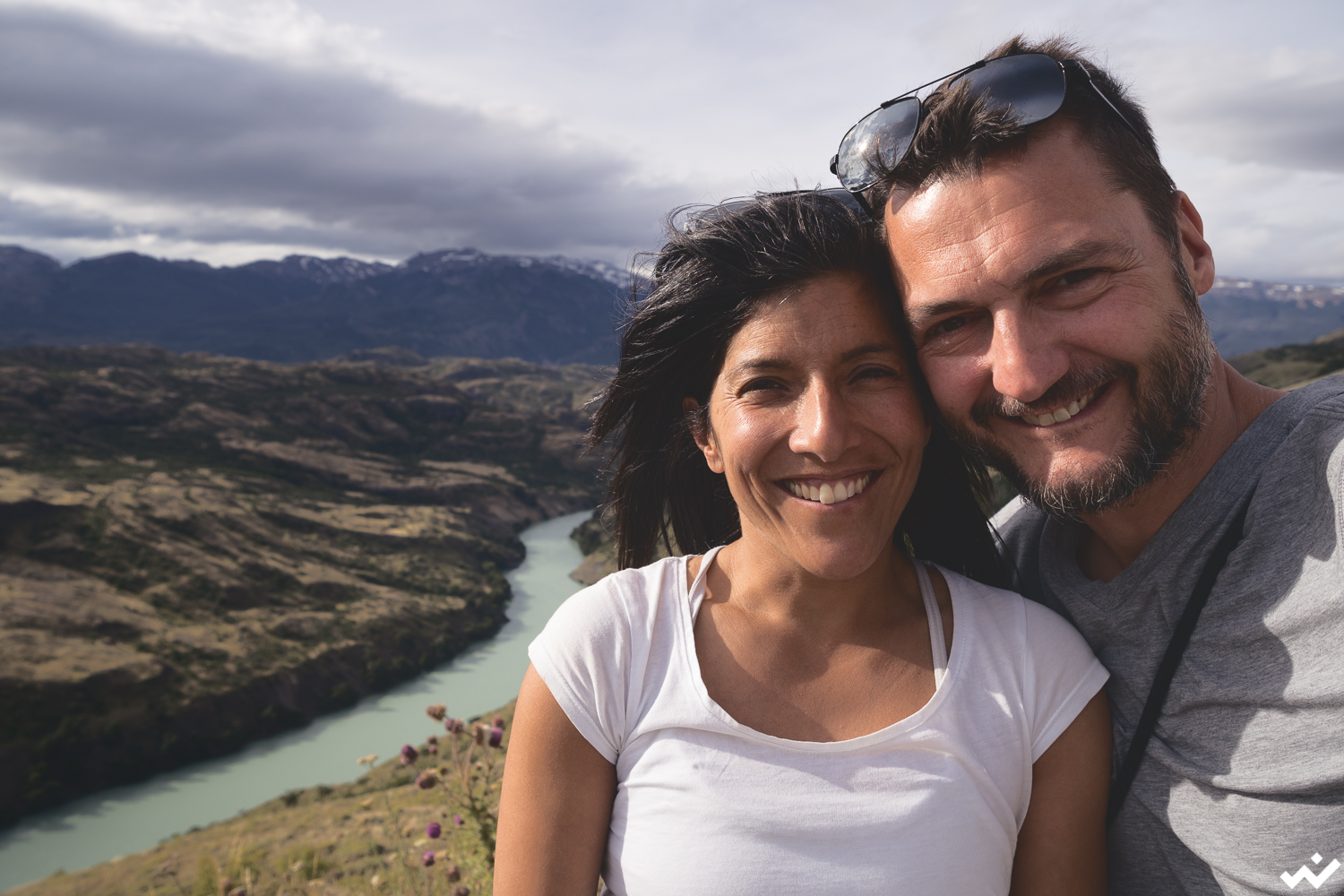 Update: We have been to Parque Nacional Pumalin in the interim. It was great but it is way more well-known and therefore much more crowded. So we’d say: rather come here. 😘